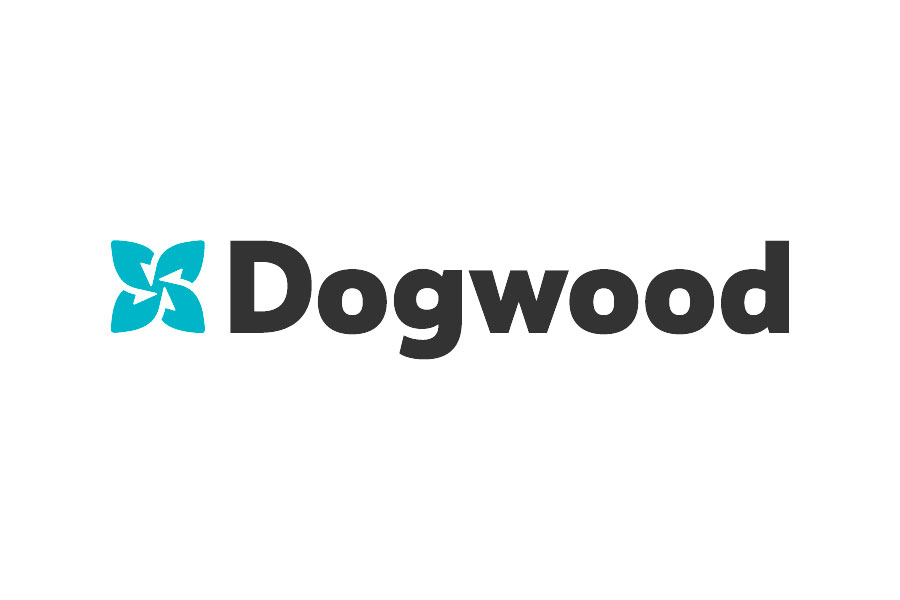 Emma Gilchrist is a writer and citizen engagement specialist based in Victoria, B.C. She grew up in northern Alberta and studied journalism in Calgary before becoming a writer and editor for the Calgary Herald, where she created an award-winning column and website on environmental issues.

Since 2011, Emma has been the Communications Director for Dogwood Initiative, a public interest advocacy group working to help British Columbians have more say in decisions about their air, land and water. In 2012, Dogwood Initiative was nominated for a Katerva Award, described by Reuters as the Nobel Prize of sustainability.

Emma continues to write on the environment, health and travel for the Calgary Herald, Up! Magazine, Impact Magazine and the Vancouver Observer.

WestWind Foundation: What is Dogwood trying to change in Canada/the world today?

We’re pioneering a model to help citizens reclaim control of decisions about their air, land and water. We do that by translating threats, such as climate change and corporate control, into tangible local campaigns. Currently, our efforts are focused on stopping the expansion of oil tanker traffic and coal exports on Canada’s West Coast.

WWF: What makes this fight personal for you and the staff of Dogwood?

We are based in Victoria, on the southern tip of Vancouver Island, and feel incredibly lucky to be living here on British Columbia’s coast, one of the last places on earth with untouched natural areas. The connection to the coastline is incredibly strong for British Columbians. When you look around the world, not many people can walk outside and see orcas swimming along the beach or watch salmon heading upstream to spawn in a pristine rainforest. These experiences are a constant reminder of the responsibility we have to make sure the public interest is taken into account in all decisions about our land, air and water. The climate crisis also strikes home for a lot of us, especially those with young children, who worry about what kind of world their kids will inherit.

WWF: South of the border, we have the impression of Canada being a progressive State with liberal tendencies.  When one looks though at current policies, especially on environmental issues, reality seems to be quite different.    Can you help us understand these tensions or misperceptions?

That impression of our country is largely based on the past — on our universal health care, on our progressive policy around gay marriage and on our renowned wilderness. Unfortunately even when progressive policies were in ascendency few were hard wired into legislation. These days, the tide has turned and the reality is very different, with the federal government gutting decades worth of environmental protection policies in the past year, failing to meet its climate commitments, pulling out of the Kyoto protocol and aggressively pursuing oilsands expansion over the objections of local communities. During the past 10 years oilsands development has proceeded at such an astronomical pace that many people have started to refer to Canada as a petrostate, where oil money governs above all else. To tilt the scales back in the other direction, the public is going to have to get engaged and organized — and that’s what we’re working on.

WWF: What has been Dogwood’s greatest success in the past 18 months?

Looking at the big picture, I think we’ve been able to give citizens hope that they can influence decisions about their air and water by making oil tanker expansion one of the top political issues in the province. More specifically, we helped a record-breaking 4,000 people register for public hearings on Enbridge’s proposal to bring oil supertankers to the Great Bear Rainforest and in 2012, we attracted more than 83,000 new No Tankers petition signatures. Our movement is growing at a breakneck pace and achieving new milestones every week.

WWF: Can you talk a bit about how you work to mobilize people for change?   What have you learned?

It’s all about starting where people are at and taking them on a journey where they become more engaged and have more influence over decisions that affect them. To achieve that, your messaging needs to be informed by opinion research and needs to start with a simple action that is accessible to a broad cross-section of the public. Once citizens have taken that first step (i.e. signing the petition), it’s our job to help them take increasingly meaningful actions, such as registering to speak at public hearings, becoming a volunteer organizer or writing to their local elected officials. It’s really important to track your progress each step of the way, to set clear targets and to constantly assess whether you’re achieving the desired outcome. We’ve learned it’s really important to target people based on where they live and their previous actions — specific communications produces better results. This is where segmentation comes in — the ability to differentiate messages to people in different places on the ground and at different levels of our engagement pyramid.

WWF: What is your biggest challenge over the coming 18 months?

One of our biggest challenges is growing pains. Our supporter base more than doubled last year and it’s important to us to still engage all of those people in a meaningful way — so we’re stretched at the seams. Essentially we have the same number of staff having to manage significantly more relationships (over 8,000 more per staff person). This requires decentralizing our organizing model and building up more regional volunteer co-ordinators. In addition to that, we could win our No Tankers campaign at any moment, so it’s important for us not to be a one-trick pony. That’s part of the reason why we’re working really hard right now to get our new coal campaign off the ground.

WWF: In 5-7 years, what would mean success for you?

We’d like to help create an engaged electorate that is active on the key political issues of the day to the extent that it tilts the scales back in favour of the public interest, rather than the corporate interest. Fundamentally, Dogwood Initiative wants to create a grounded, formidable, citizen-driven political force that makes B.C. a just, equitable and sustainable model for the world. To get there we need to build systems that allow regional autonomy and encourage local self-organizing. We need to develop new tools that allow us to quickly and affordably identify populations of influence, as well as test the best tools to mobilize them. Doing this well is new territory so as we learn about the most effective engagement methods, we want to play a central role in establishing an open-source culture amongst progressive organizations to share lessons learned (successes and failures) to speed up the adoption of best practices.